Last year, the export of Korean pharmaceutical product achieved $ 4.67 billion, the largest export ever in the history

Over the past five years, the annual average growth rate of the pharmaceutical product export was 17.9% and its upward trend continues.

Last year, the main trends of Korea's pharmaceutical markets were ▲ increase in amount derived from the ETC drug production ▲ Changes in the rank of No. 1 production company and the product ▲ huge growth of export drugs to the developed markets such as the USA, Germany and to Southeast Asian countries such as Taiwan, Indonesia ▲ 4 year consecutive surplus due to the strong export trend of biomedicine.

As for the drug product, IV-Globulin SN Inj. 5% (100.2 billion won), immunoglobulin drug of Green Cross rose to the 1st place from the 7th place of the last year, followed by Meditoxin Inj. of Medytox (95 billion won) and Plavix Tab. 75mg of Handok (81.1 billion won). 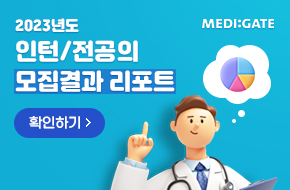