Lee Kuk Jong said “due to the complaints received on the helicopter noise, the hospital tried to terminate me"

“ Please terminate me."
"The petitions were filed many times at the MOHW and HIRA"

Professor Lee Kuk Jong, Head of the Acute Injury Center, appeared at a conservative group rally condemning him to speak for himself at 12 pm on the 24th.

“(The petition) is not a scholarly conscience. I am a laborer who does physical works here. I am being humiliated while working. I feel embarrassed. They seem to demand me disciplined and there are many Heads in the medical center who are frustrated because they can’t terminate me. If I am demanded to be disciplined, they will be able to terminate me based on the demands. I am tired of all of these.

For good reasons, you can hold a rally with political orientations. But this is an outpatient space and a hospital. It’s not that you can’t do that because it’s a hospital. Rather, please tell me (if you have any opinions).

The Head of the Center and the Head of the Hospital tried to terminate me because a few complaints were received on the noise of the helicopters in the last 16th. I don’t mind being terminated for the reason. Maybe, it’s better that I be terminated. 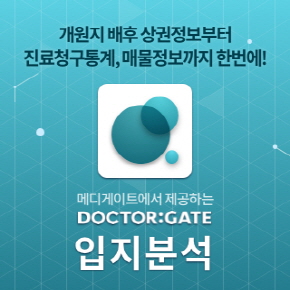